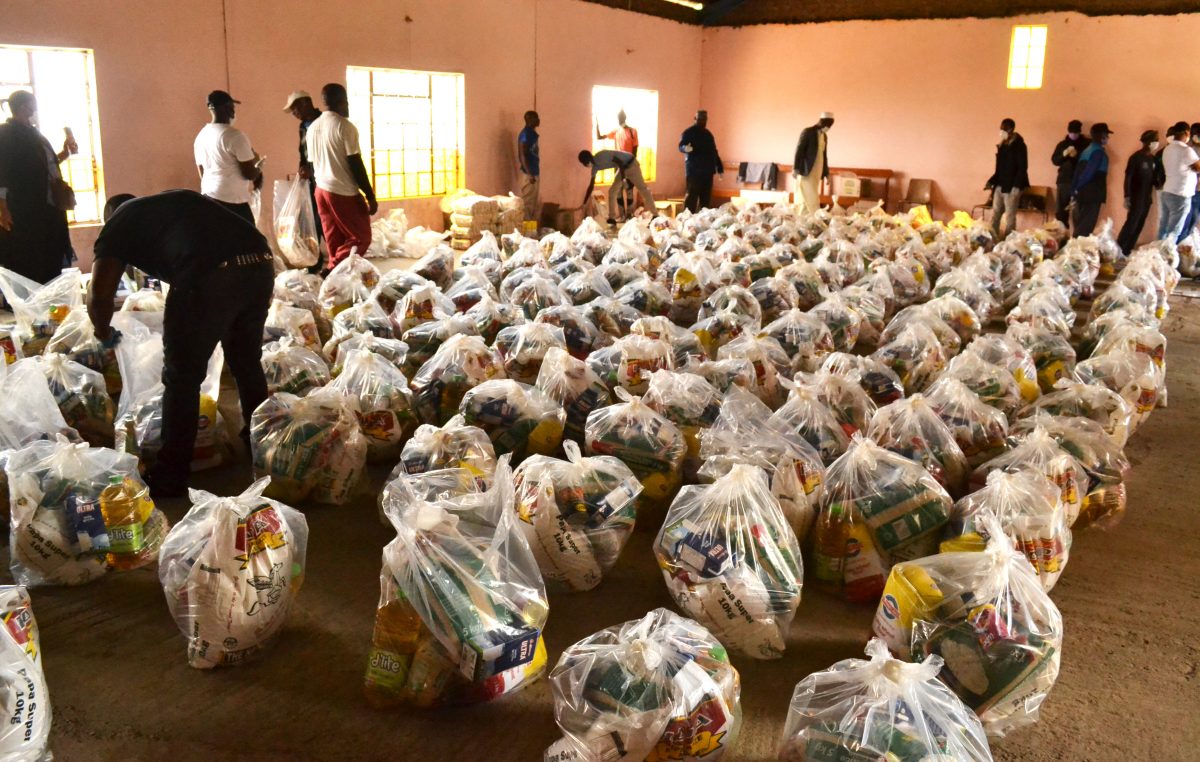 Relieve: Food parcels ready to be distributed to deserving families

Foreign nationals who own spaza shops in Meadowland have donated food parcels to 200 struggling families of Ward 43 in Meadowlands Zone 1.  This positive gesture was facilitated through Ubuntu Botho Feeding Scheme. The scheme provides learners in the area with after school meals. Schools are closed and a number of Coronavirus infections is increasing exponentially, thus the lockdown which left these families in a dire straight. 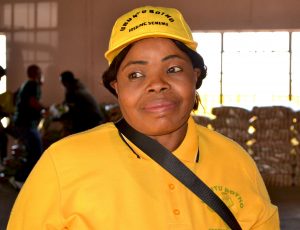 Thankful: Thokozile Matlaila’s call did not fall on deaf ears

As the results, Bathokozile Matlaila of Ubuntu Botho Feeding Scheme approached the local spaza shop owners for assistance, and she received more than she bargained for. “We haven’t received so much food parcels since our inception in 2018,” she admits appreciatively. 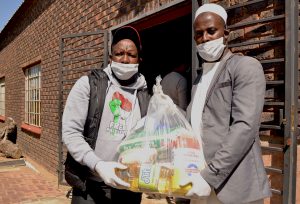 Pulling together: Ashraf Muhammad (right) and a member of community carrying the food package

Ashraf Muhammad, or Ashu to the locals, is a member of the Ethiopian Community in Meadowlands. Following Bathokozile’s humble request, he approached his fellow countrymen with the proposal and they bought into the idea. “All of them were happy and they contributed money to buy the groceries that were distributed among the locals.”

Ashu says some of the shops are still struggling to recover from the lootings of foreign nationals’ spaza shops, but the owners heeded the call to help. 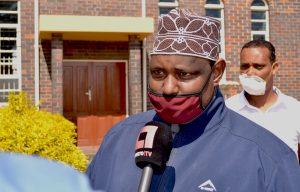 Adamant: Amir Sheikh of Africa Diaspora Forum says they will continue to help the community

The spaza shop owners in Meadowlands are affiliated to the Africa Diaspora Forum, which safeguards the interests of foreign nationals in South Africa. The chairperson, Amir Sheikh says they are aiming to help communities across Johannesburg, Tshwane, West Rand and Sedibeng municipalities.

Amir says despite their hostile encounter with some members of these communities, they cannot paint all them with the same brush: “Majority of South Africans are hospitable and receptive. It’s because of them we’re running businesses in the most impoverished townships and informal settlements.”

He says this is the time to put all the negativity, xenophobia and Afrophobia behind. “This is the time to put humanity first, and that is what is driving us.” Amir is adamant that they will continue to help the communities beyond the lockdown, and looting of their businesses will not deter them.

Albinism is not lucky charm