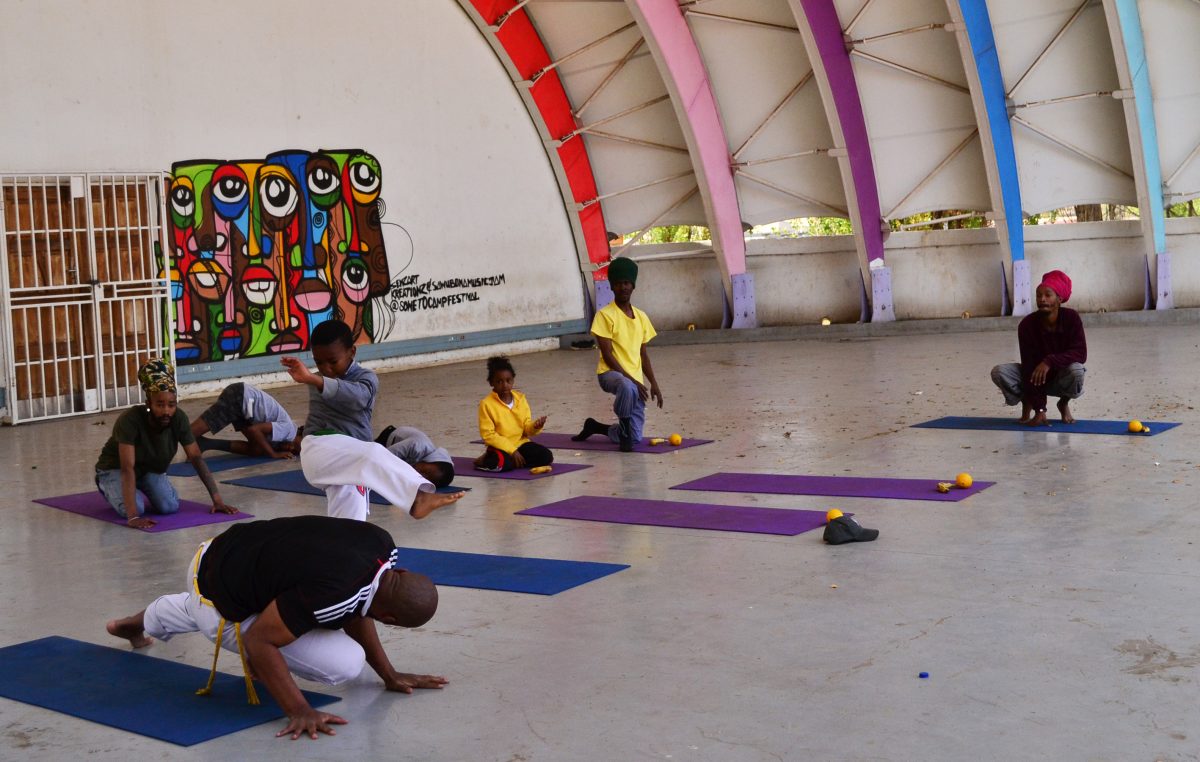 Thabo Masangana is using the Afro-Brazilian martial art, Capoeira, to instilling discipline among young people in Soweto. He is ranked an instructor and has been doing this martial art since 2003. He says, “I learned the moves from a class at Casa de Capoeira in Johannesburg.” 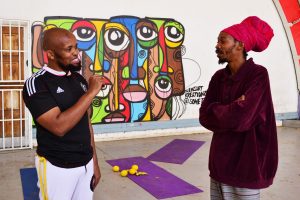 Every last Sunday of each month, his class meets at Mofolo Park for the lessons. “Children are the most consistent and love it. Adults don’t understand it.” But he says even children drop out of the class because they lack encouragement from their elders.

He says he loves Capoeira because it is spiritual, “not even religious,” he highlights. The martial arts showed him the world and opened his mind. One of the organisers of the class, Tshepo Masuku adds: “Fitness and good health is a wealthy way of living. Martial art is spiritual and teaches discipline and patience.”

Thabo is adamant that the kids he teaches Capoeira will pass on their lessons to the next generation about their art. He has another class in Pimville which he hosts every Saturday.

Previous article Loyal servant or maverick?
Next article Chilling out at Bafokeng Corner