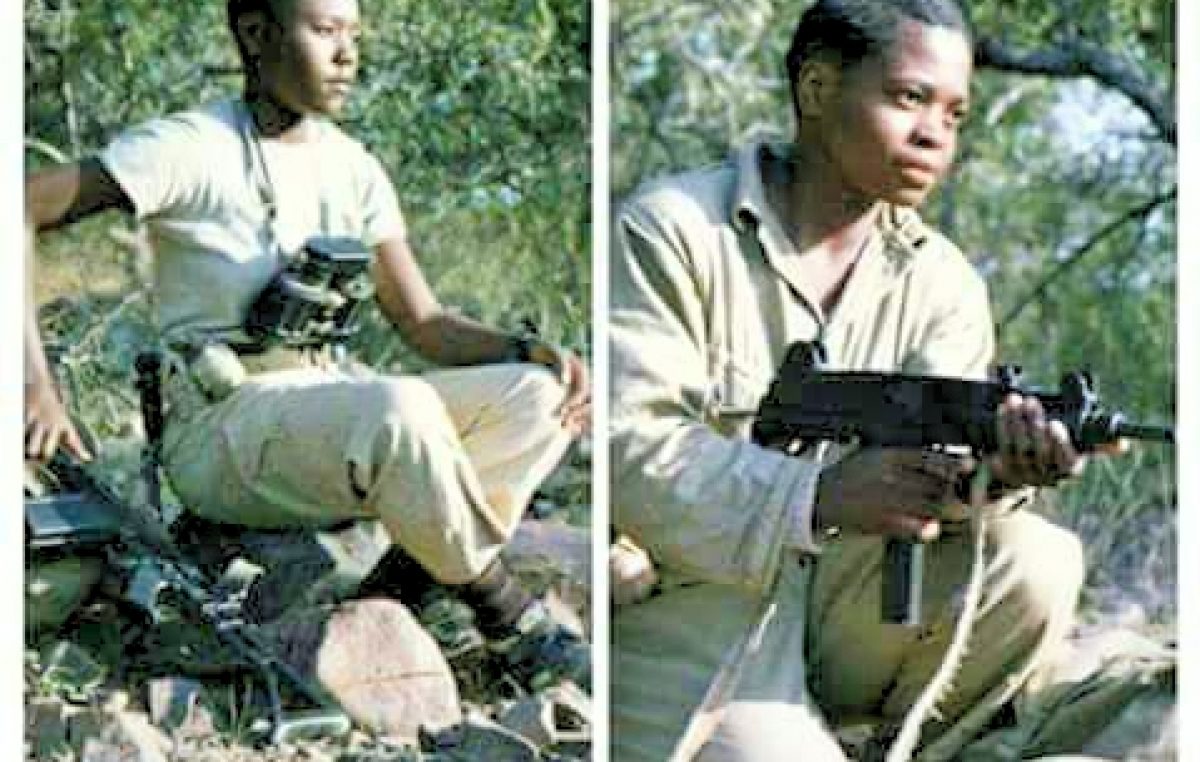 Fighters: (Left) At only 14 years old, Zodwa Khumalo was ready to kill to liberate South Africa. (Right) Comrade in arms - Kuki Tlhako in the bush

While her peers in Soweto were getting over playing with dolls, Zodwa Khumalo was already experimenting with killer AK 47s, Uzzis and hand grenades at Dukwi refugees camp in Botswana – over 850 km  from her home in Orlando East. She was only 14 years and her chimurenga name was Mbali Ngwenya. ing Standard 6 (Grade 8 now) at Lofentse Girls High.

Horrendous political experience in the township forced her to cross borders to join AZAPO’s arm wing, AZANLA, in exile. “During the state of emergency, security forces were killing our people. We would wake up to dead bodies on the streets, some people mysteriously disappeared,” claims Zodwa. 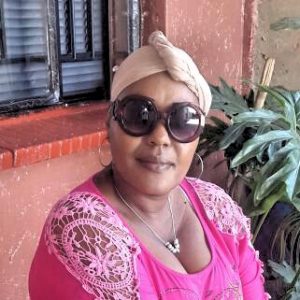 Not yet uhuru: Zodwa relaxing at home in Orlando, but still believes that liberation is yet to be attained

Her comrades from Azanian Student Movement cajoled her mother into believing that she was going to dance competitions in Cape Town, while in fact, were going to illegally cross a border into Botswana through Ramatlabama Border.

“I was meant to go for six weeks crush course, and sneak back into the country to recruit more fighters, spread the gospel of Black Consciousness and carry out other organization’s operations. But that plan turned out to be a six-year stay in foreign countries,” says Zodwa.

They arrived in appalling living conditions at Dukwi refugees’ camp, north of Botswana. “It was survival of the fittest.” They depended on donations for food and clothes. Zodwa cups her face in her hands and sneers when she memorizes the experience: “The mealie meal was infested with worms; the Norwegian fish was way too oily; almost everything tasted awful.”

One of her highlights in Botswana was when she and her comrades were stranded for six months at mountains at Lobatse. The mission was to sneak back into South Africa. “Botswana Defence Force intensified their patrol along the border. We could see a car which was supposed to transport into the country flicking lights, but we could not reach it, unless we risked exchanging fire with the better-equipped BDF. That was not the option.”

One of their comrades abandoned them, and they had to go back to Dukwi. She suspects the comrade sold out because Botswana security forces searched the mountains. They were arrested at the refugees’ camp, and charged with terrorism. Her trial took three months and the charges were dropped for lack of evidence.

Subsequent to that, the movement transferred Zodwa to Zimbabwe to study. Thanks for sponsorship from the Lutheran World Federation. Her new address was Number 04, Devon Avenue in Meyrick Park, Harare. She attended school at Daniko Secondary. In 1992 she came back home.

“Our families expected us to have money because we were in exile, in contrary we were a burden. This resulted in some being rejected and repelled, thus some of our guerrillas were depressed. Fortunately my family has always been supportive,” laments Zodwa.

She is adamant that “Azania is not yet free. Only a few people benefit from our democracy while majority are shut out.”

The recollection about her past evoked explosive emotions. She swore was not going to sleep restfully that night.

Previous article Meetings that sparked the Soweto June 16 uprising
Next article Son of a beat...

She survived rape, HIV/Aids, bullet to her spine and enforced suicide