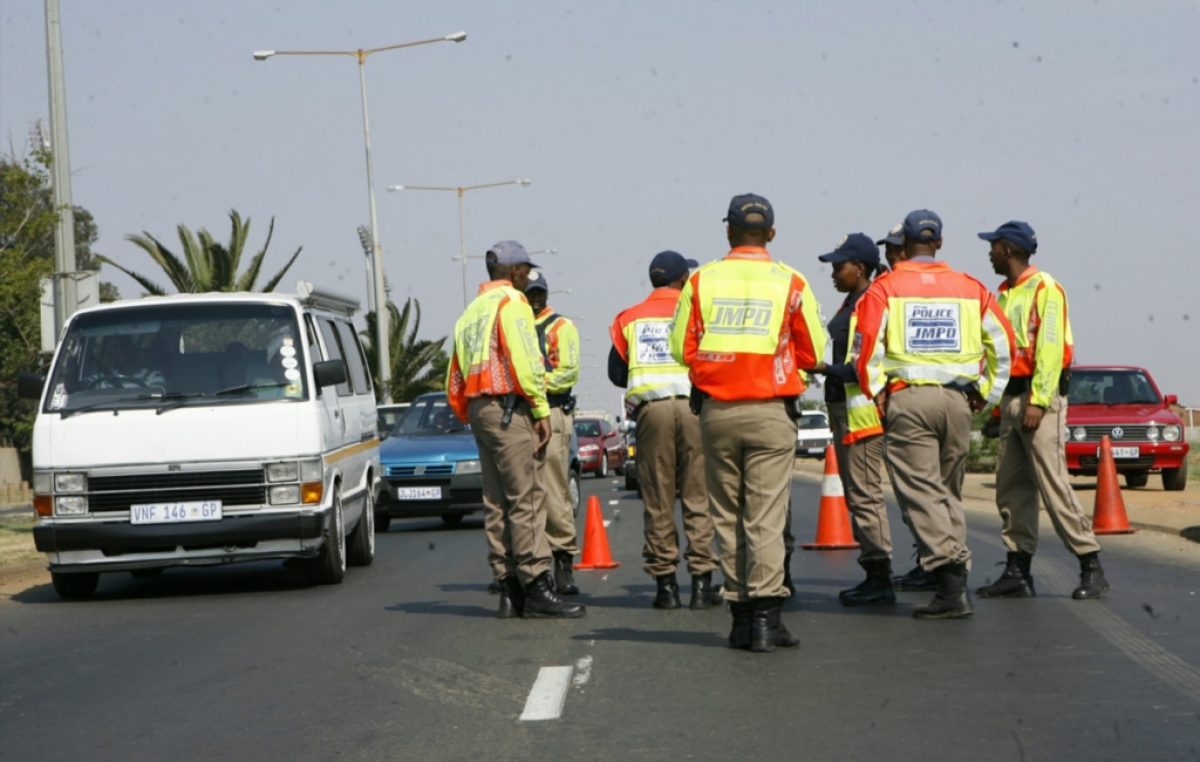 Beware! You could be sentenced to six months in prison and a fine should law enforcement agents find you without a mask in public. That’s an assurance from the Minister of Justice and Correctional Services Ronald Lamola. His statement follows the government’s plan to tighten the Covid-19 regulations even further.

Police Minister Bheki Cele and his police officers are also coming out with guns blazing to ensure compliance with the regulations. Minister Cele says they will increase police visibility, road blocks and patrols. It makes sense: South Africa is in top ten of worldwide countries that lead in high cases of Coronavirus infections. Gauteng Province (S.A. economical hub) is the new epicentre after it surpassed the Western Cape Province and reached a record of over 100 000 infections mark.

The minister says there will be a random stop and search operations to ensure that there is no tobacco and alcohol being trafficked. “Law enforcement officials will depend upon the corporation from community members to ensure that these operations are handled in best possible spirit and with least disruption,” says Minister Cele.

Masks in public are still mandatory. The ignorance is punishable by state courts. Justice Minister Ronald Lamola says refusal to wear mask is a criminal office that can warrant a criminal record.  But that would be determined by presiding chief magistrates.

The police have also been hit hard by the virus. As of 15 July 2020 figures were standing at following:

Quiet World Of The Deaf