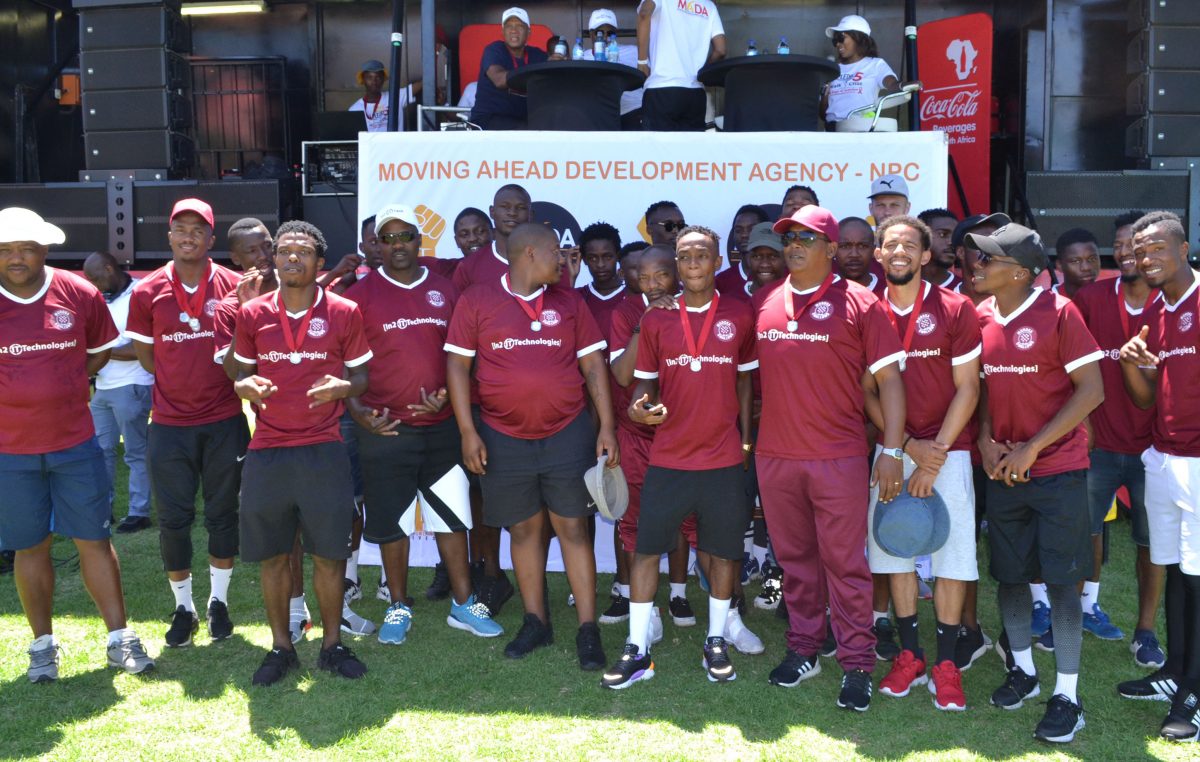 Moroka Swallows F.C players were at the receiving end of the hard talk from the club’s integrity committee chairperson, Tshepo Mokoena, at the Zoo Lake Sports Club grounds. This is where Mokoena’s non-profit organization, MADA, was hosting a 5km walk against gender-based violence. MADA joined many other organizations and individuals across the country to commemorate the 16 Days Of Activism for No Violence Against Women and Children.  Their hashtag was #IpledgeGBV. 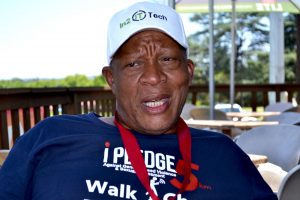 MADA is an acronym for Moving Ahead Development Agency, which seeks to contribute towards career, skills, enterprise and social development of disadvantaged communities.

Mokoena reminded the players that their career is short-lived; they better be good role models, and distance themselves from abuse and that they need to act responsibly because there is a lot of children who want to be like them. “Soccer players are very stubborn. They think they know too much and don’t take advice,” he wailed.  “Young people take them seriously; hence they adopt their names as nicknames, like the Messi and them.”

Mokoena was chastising the players before tens of people who heeded to MADAs call for the 5km walk around the park. “Sometimes you need to be cruel, to be kind.” 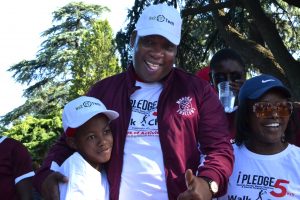 Leading the pack: Education and Social Development MEC Panyaza Lesufi leads the walk against violence on women and children. 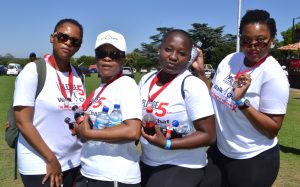 Mafika: Some women who came in drove to walk the talk.

Among influential people who attended the walk was Gauteng Social Development and Education MEC Panyaza Lesufi.  He shared his opinion about the event: “It was a good commitment to stop violence against women abuse; a good commitment to choose peace, to care and support. I hope the act will send a strong message that violence doesn’t solve problems. An eye for an eye makes all of us blind. Peace best in our society.”

Participants were encouraged to chat among themselves and share with friends through social media. They had to introduce a new topic after every kilometer. Yes, there was free Wi-Fi available to execute the exercise.  “The message was to transform a man; to focus on a perpetrator and trying to help a survivor,” said Mokoena.

Prison Gave Me My Voice

People of the soil