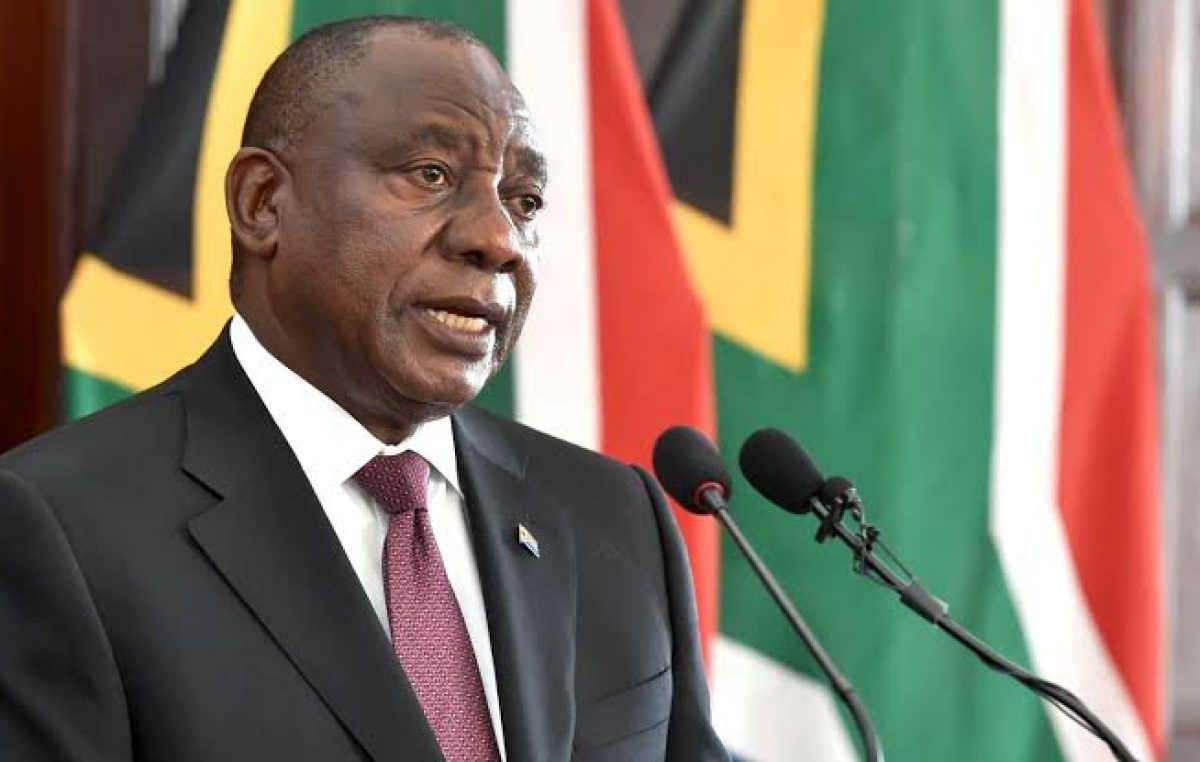 The government has stopped public school learners from going to school amid soaring number of Covid-19 infections across the country. This comes after the department of education consulted with more than 60 education stakeholders including parents, teachers’ unions and civil societies.

President Cyril Ramaphosa made the announcement on his regular Coronavirus state address: “Cabinet has decided that all public schools should take a break for the next four weeks.” He said this has also been the experience of other countries in the world.

“This means,” the president continued, “the schools will be closed from the July 27 and will be re-opened on July 24. There are however some exceptions: Grade 12 learners and teachers will only take a one-week break, returning to school on August 3. Grade 7 learners will take a two-week break, returning to school on August 10. Specific arrangements will be made for different special schools,” declared the president.

Since the schools were re-open on June 8 and July 6 respectively, there have been calls from different organizations and teachers’ unions to have schools closed again in fear of the widespread of Coronavirus. On March 18 the government closed schools indefinitely after the Coronavirus outbreak.

By August 23, there were over 408 052 cases of Coronavirus infections in South Africa, and 6 093 deaths. As many as 236 000 patients recovered from the virus. Gauteng Province remained the epicentre, followed by Western Cape and KwaZulu-Natal. South Africa has fewer deaths compared to other countries with the same or more number of the infections.

“People who drink alcohol in groups, let their guards down…” – Minister Dlamini-Zuma