Lucas Moloi 4 years ago So Where To , Tourism 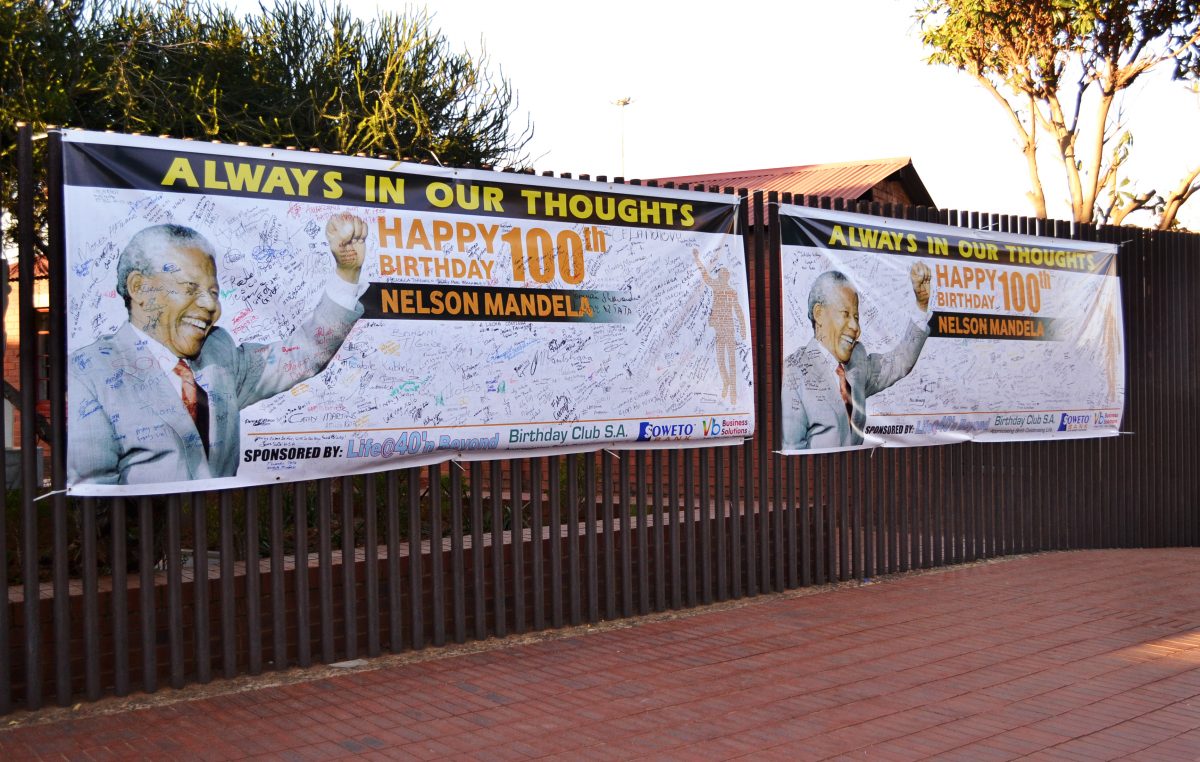 About 80 per cent of Sowetans who visit Mandela’s house in Orlando West are reluctant to pay the entrance fee. The house number 8115, on corner Vilakazi and Ngakane streets is now a museum. Nelson Mandela moved in the house in 1946, before he was sentenced to life imprisonment in 1962.

According to Busisiwe Matlhabe, who is a supervisor at the museum, the locals feel like it’s their history. “We are a non-profit organization, and still need to be paid. The museum also need to be taken care of,” says Busisiwe. She has been working at the museum for nine years. 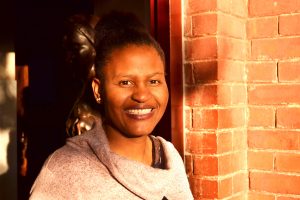 In her view: Busisiwe Matlhabe concerned about Sowetans who don’t want to pay entrance fee

Her employer, Soweto Heritage Trust has been trading here as the Mandela House Museum since 2009, when the house was turned into one of tourists destinations in Soweto.

Busisiwe says many locals who come here, are bringing relatives and friends from elsewhere in South Africa. “Some even want to do the explaining even though we have tour guides who are hired to do that,” she reveals.

Local entrepreneurs including vendors use Mandela’s house to their benefit. Vilakazi Street harbours chains of businesses, particularly restaurants. “This is what we want: to create opportunities and jobs. But I wish there could be other businesses as well, apart from restaurants,” she says wistfully.

To misers, entrance is free on 18 July, which marks the birth date of Tata Nelson Mandela, and 18 May, which is the International Museum Day.