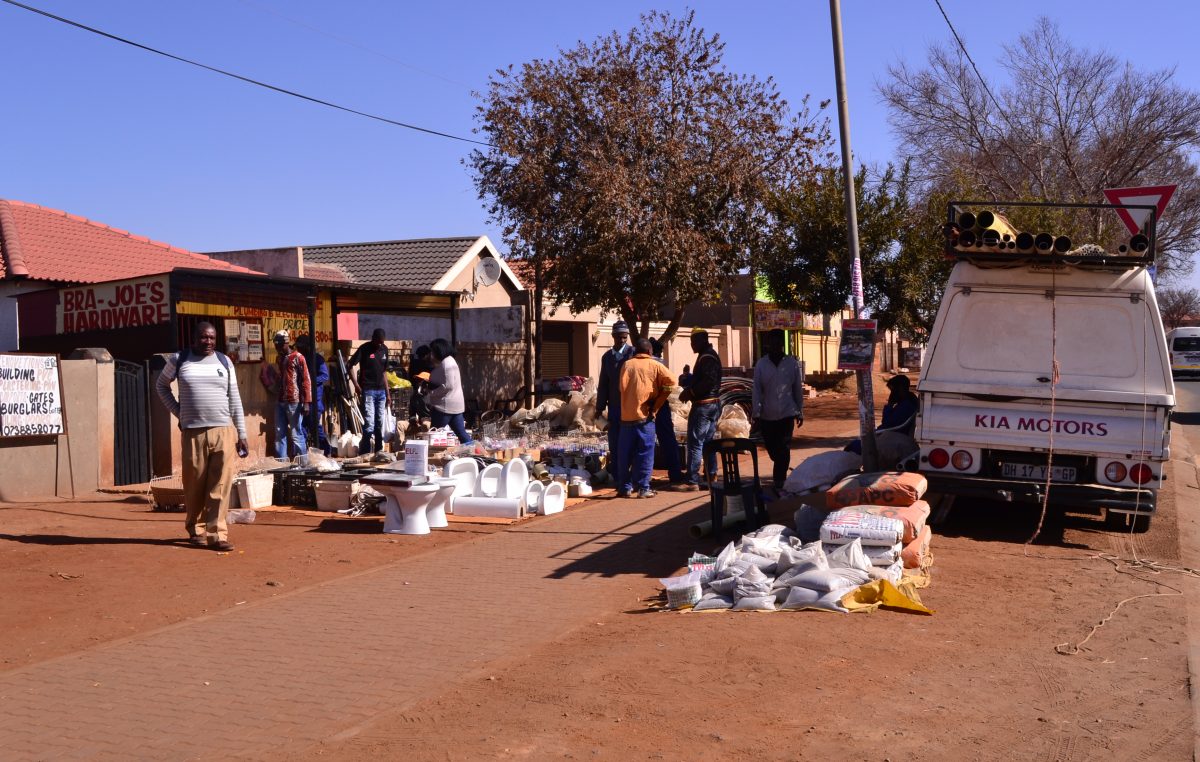 Desperation to feed his family unseated and drove Naresh Bhagwandas (52) from his home in Mayfair to search for success in the streets of Soweto. Today he owns four productive hardware stores in Protea Glen Extention 11. To take the Goliath head on, the business he is daily manning is opposite the reputable franchise, Cashbuild hardware store along Chestnut Road. “When you are desperate, you don’t give a damn,” he justifies.

At the age of 45, he had no job. “It is difficult to get a job at that age.” A childhood friend gave him second-hand clothes to sell. That was when he hit the streets of Soweto to find a spot to sell the clothes. He found it along the Chestnut Road in Protea Glen Extension 11. There were some locals who were selling clothes at that spot too. Bhagwandas capitalized on their weaknesses. 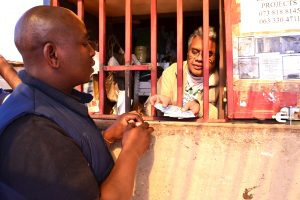 “The locals want to make huge profit overnight, are dishonest to their customers and are inconsistent. Also, they lack patience. The customers preferred my service and that motivated me,” he reminisces.

Bhagwandas broadened his business by selling small tools like pliers, hammers, screwdrivers etc. In six months, the business grew and he rented a nearby shack to sell his hardware from. He branded the business, Bro Joe’s, his nickname. He says the business is doing fairly well.

One of his customers says, “Bro Joe is better because we can negotiate the prices directly with the owner. Prices at the franchise are fixed.” The other one says Bro Joe’s prices are competitive. “If prices are higher at the nearby franchise, I come to Bro Joe’s, and vice versa.”

Bhagwandas has hired 15 locals as assistants, and his two sons help him to man other stores. He says he invest his money on buying more businesses than on expensive clothes and cars. This is what he is passing on to his children.

Women of the night