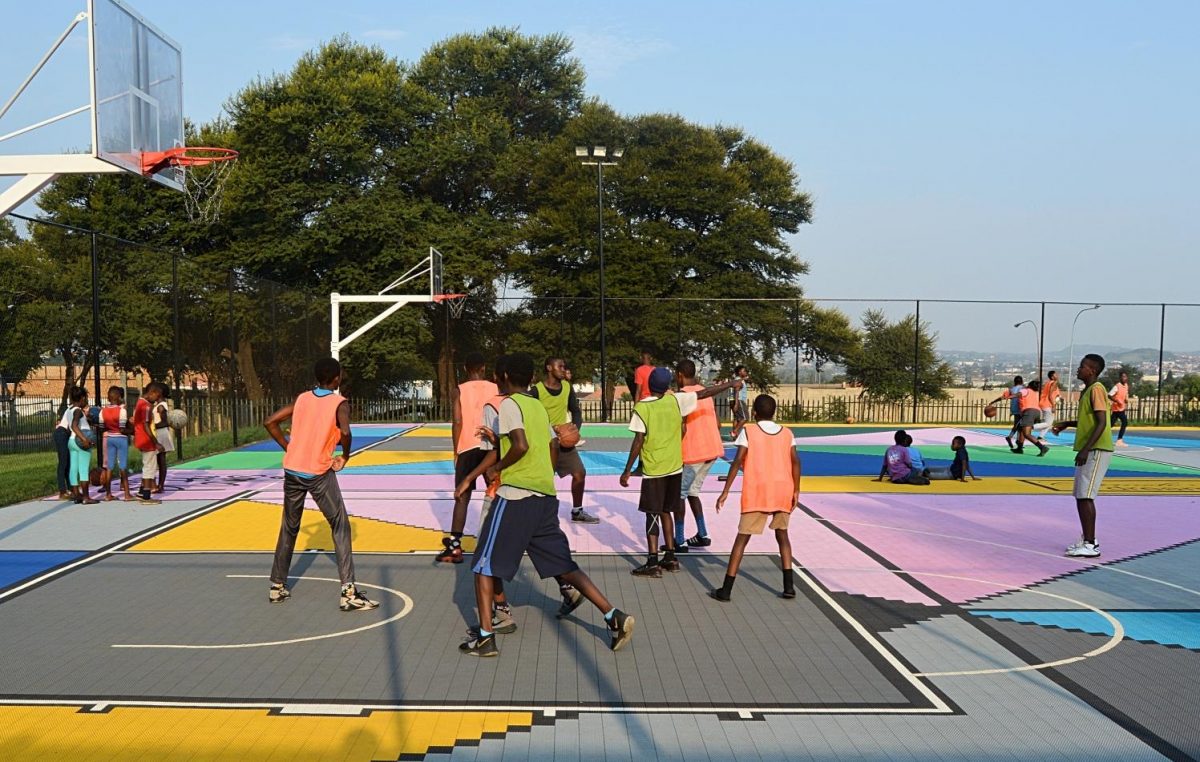 The hustle: Soweto Basketball Academy players sweating it out

Despite the soccer dominance in Soweto, the coaching personnel is happy with how the Soweto Basketball Academy (SBA) is shaping up. “We have about 130 players at the academy,” says Coach Monwabisi Dlamini. Children as young as six are hustling and jostling at the academy’s courts at White City Jabavu, along Mphuthi road. 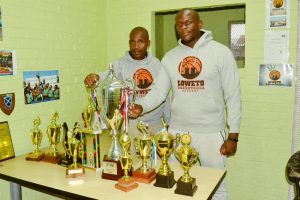 Three kids from this academy formed part of the Junior National team which represented South Africa in Italy for the 2018 Soncini Games. It is not surprising that the SBA was crowned the 2018 champion of the Junior NBA League. The league is comprised of 40 teams from Gauteng.

It is not easy, especially without sponsors, but Tsiane says they take each day as it unfolds. “We don’t stress about chasing after sponsors, we use that energy to develop the players. Sponsorship is not the core of our mandate,” he says. However the coaches are thankful to Phuthanang Youth Development Trust that sometimes helps when a need arises. 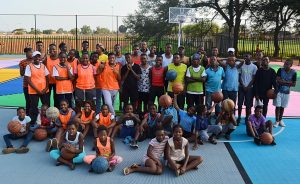 Slowly, things are falling into place. Last year the American NBA strong forwards, Carmelo Anthony helped to refurbish the academy’s courts. They are now colourful and inviting to anyone willing to be part of the team.

What started as a dilapidated sport facility was given a facelift in 2013. Today the place is promising to breed super stars. Coaches Jacob Tsiane and Monwabisi Dlamini ensure that the youngsters live up to that expectation. 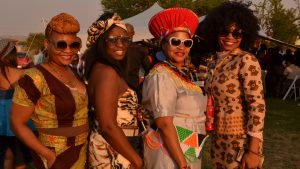 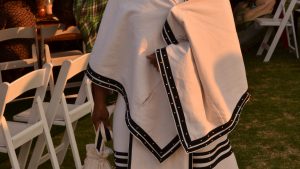 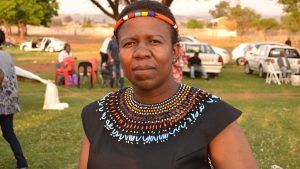 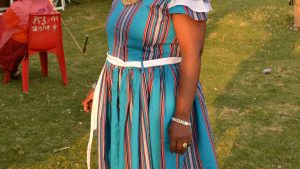